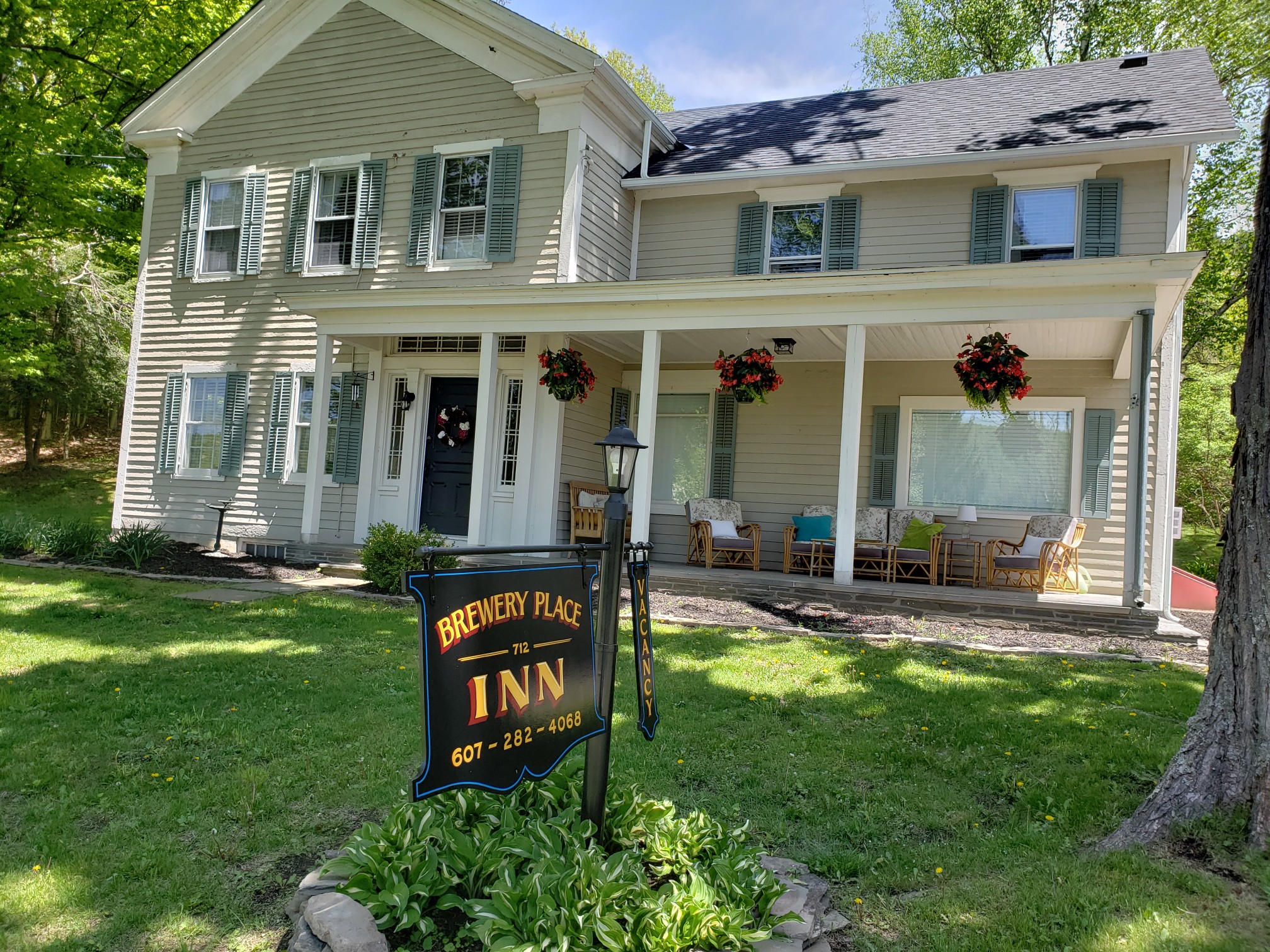 Perfectly located five minutes from the Village of Cooperstown and across the road from Red Shed Brewery; less than a quarter mile to Brewery Ommegang.

From Syracuse and Buffalo and points West

From Albany and Boston and points East

From Binghamton and points South

Once in Cooperstown, Brewery Place Inn is located on County Highway 33, also known as River Road, about 6 miles south of the village. 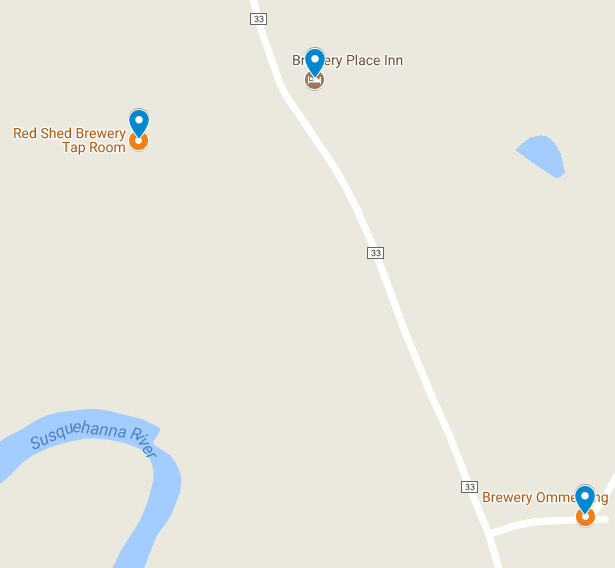 You may check availability and book your stay through our RESERVATIONS PAGE. We can be reached by email at breweryplaceinn@gmail.com or by phone at (607) 282-4068. You can also use our Reservation Inquiry Form here